There is nothing an author loves more than fan art.  NOTHING.  It means that you liked our ideas so much, you wanted to make them your own.  Even when we're running screaming from pornography, we're skipping a step because you CARED enough to violate our sensibilities.

I figured it was time to gather together the fan art I've been receiving and show it off.  I am still a tiny name, and I don't get much, but it all makes me happy.

Most of it is from one person, my alpha reader Nicole.  Most of that are OCs of her own.  So, I guess I'll start with Wild Children.  I am not including Wild Children OC pictures here, which I swear I get more of than anything else by far.  Well, I'll throw in one, because Agouti Rex tried to Wild Children his own OCs. 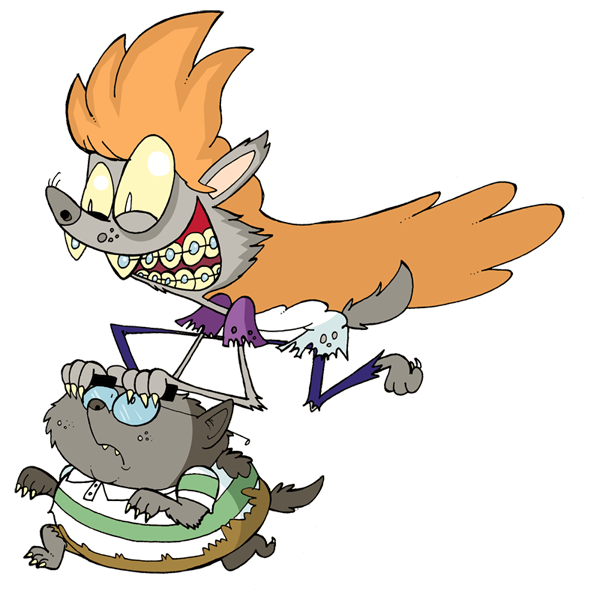 Here is your I'm More Artsy Fartsy Than You Rant for the day:  Gosh darn it, people, I'd be more flattered if more of you noticed that Wild Children are almost never classic anthropomorphs.  I was so in love with the idea of random pairings of animal and human traits!

And yet, still, I treasure every picture.  Notice I have that one carefully stored forever in my fan art folder to show you folks.

Okay, I'll throw in one more, because this comes from Dana, who inspired Wild Children in the first place.  Funny story - she hadn't read the book yet when she drew this! 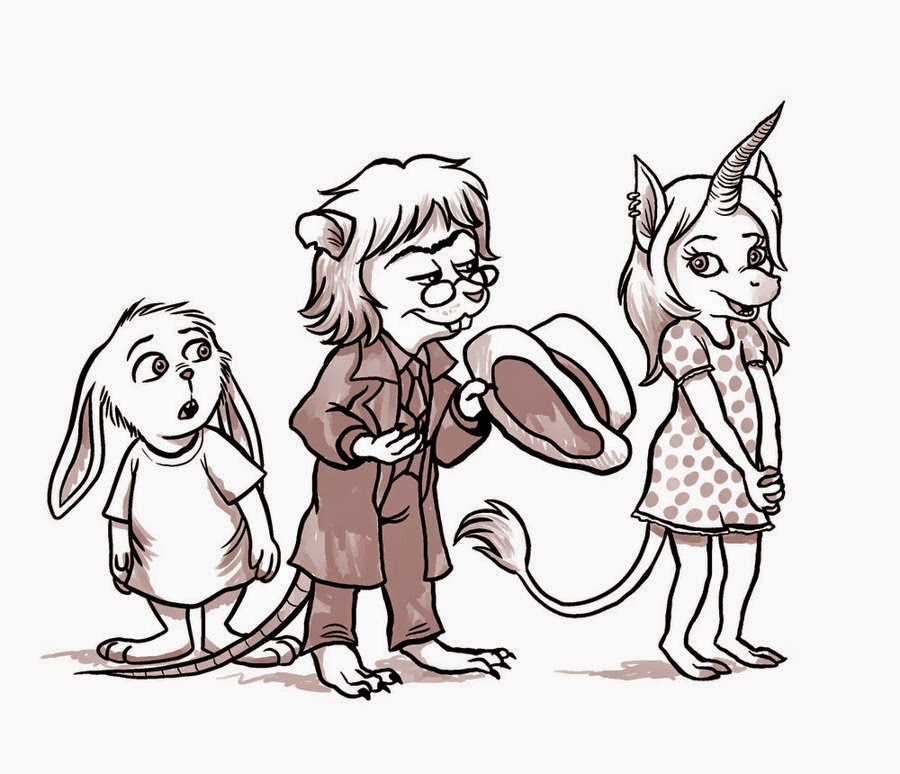 In the Not OCs section, I don't recall Wolfgang being this pudgy.  By MaeraFey 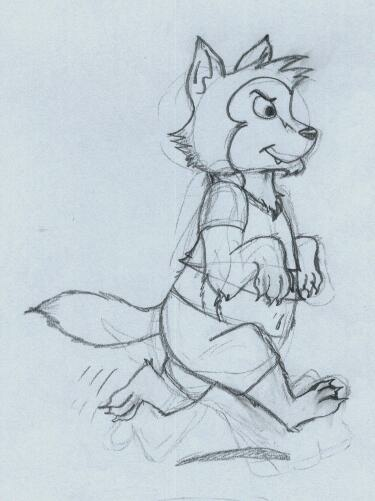 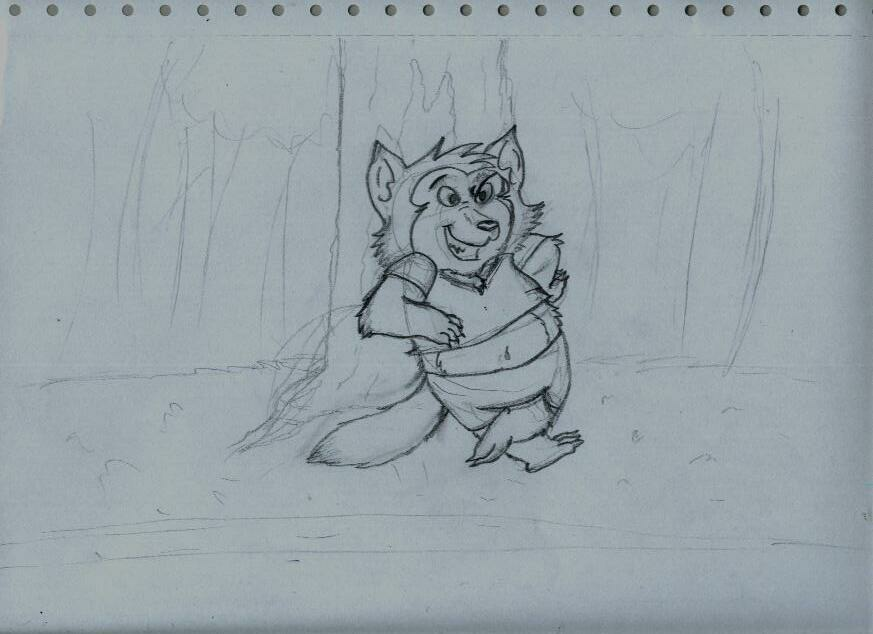 Jinx's story seems to be really popular, and I have two pictures by people trying to draw the Weaver of Pain!  One by Agouti Rex, and one by Nikki.  Sorry, Agouti - Nikki's is waaaaaaaay more accurate.  Still, I love the Weaver's design, and seeing anybody draw him is a PIP.  A PIP, Sir! 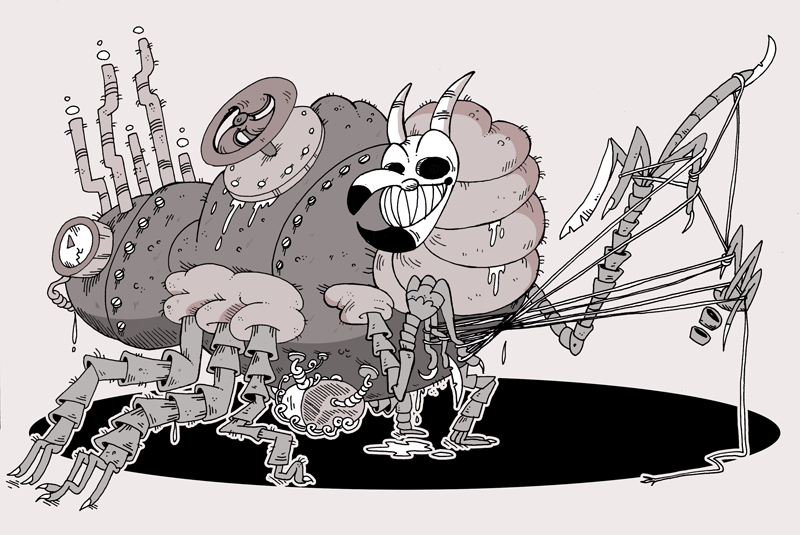 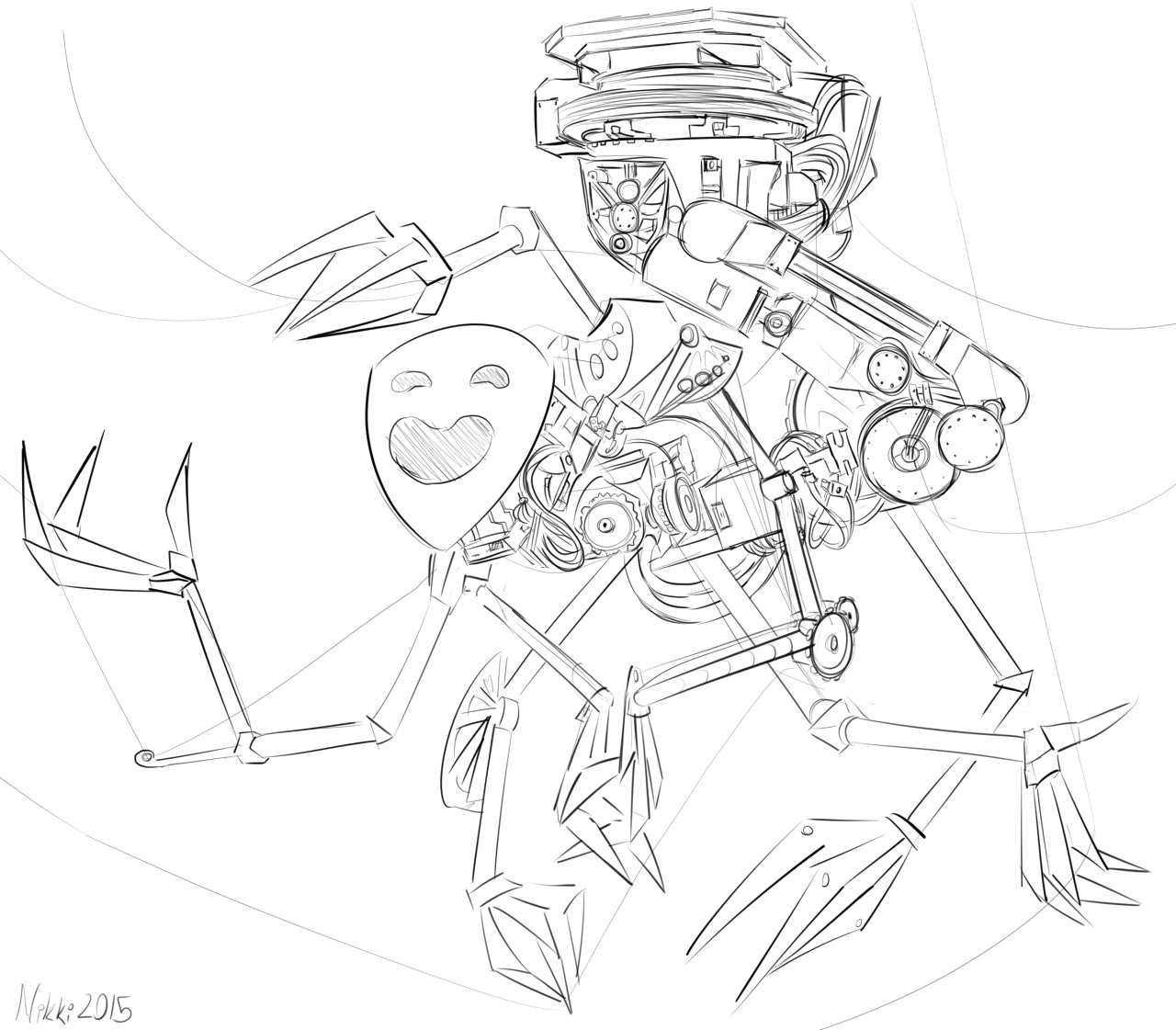 Those are the Wild Children pictures.  Nikki really really really liked Heartfelt from A Sidekick's Tale, and drew TWO pictures of her! 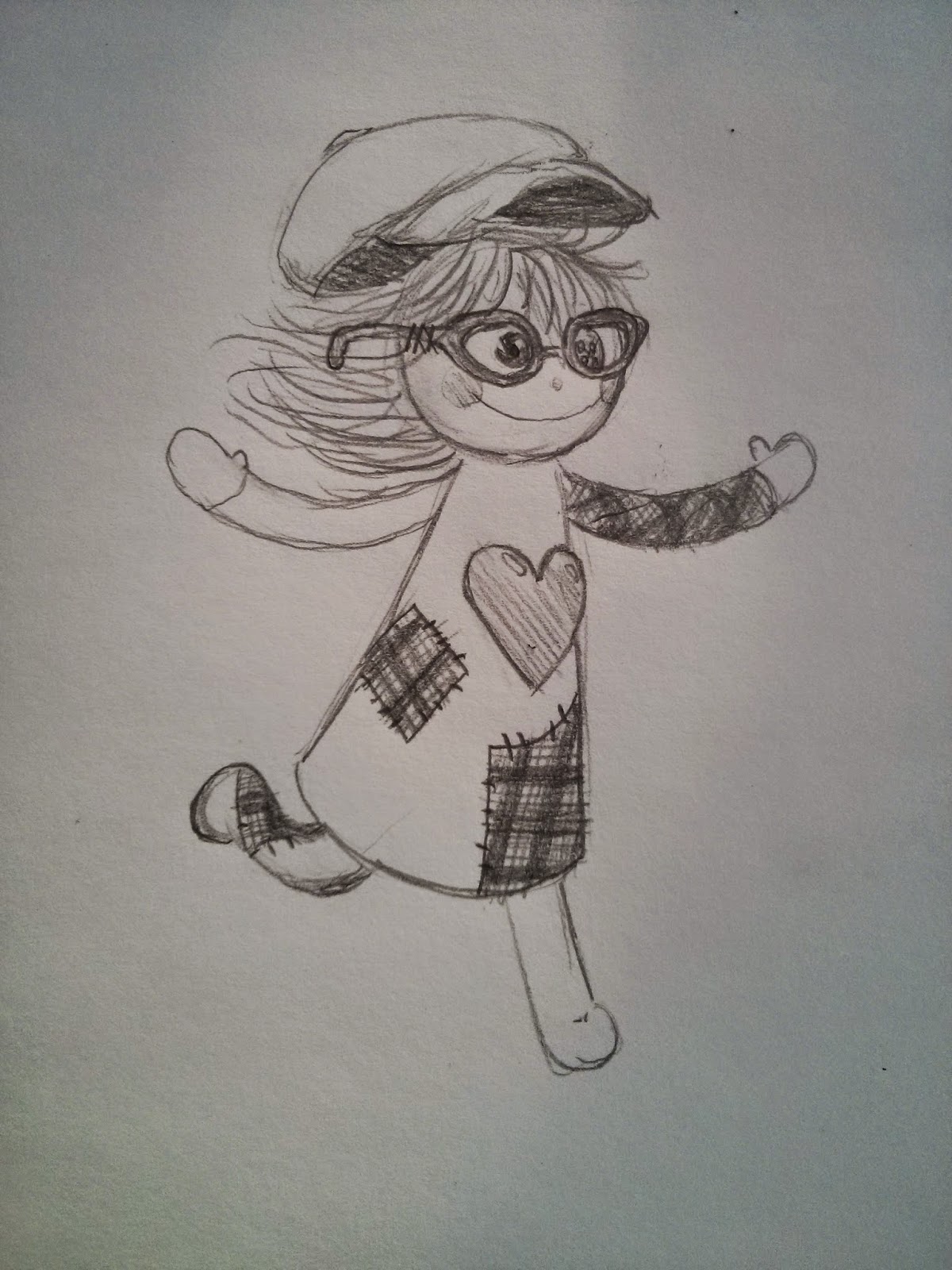 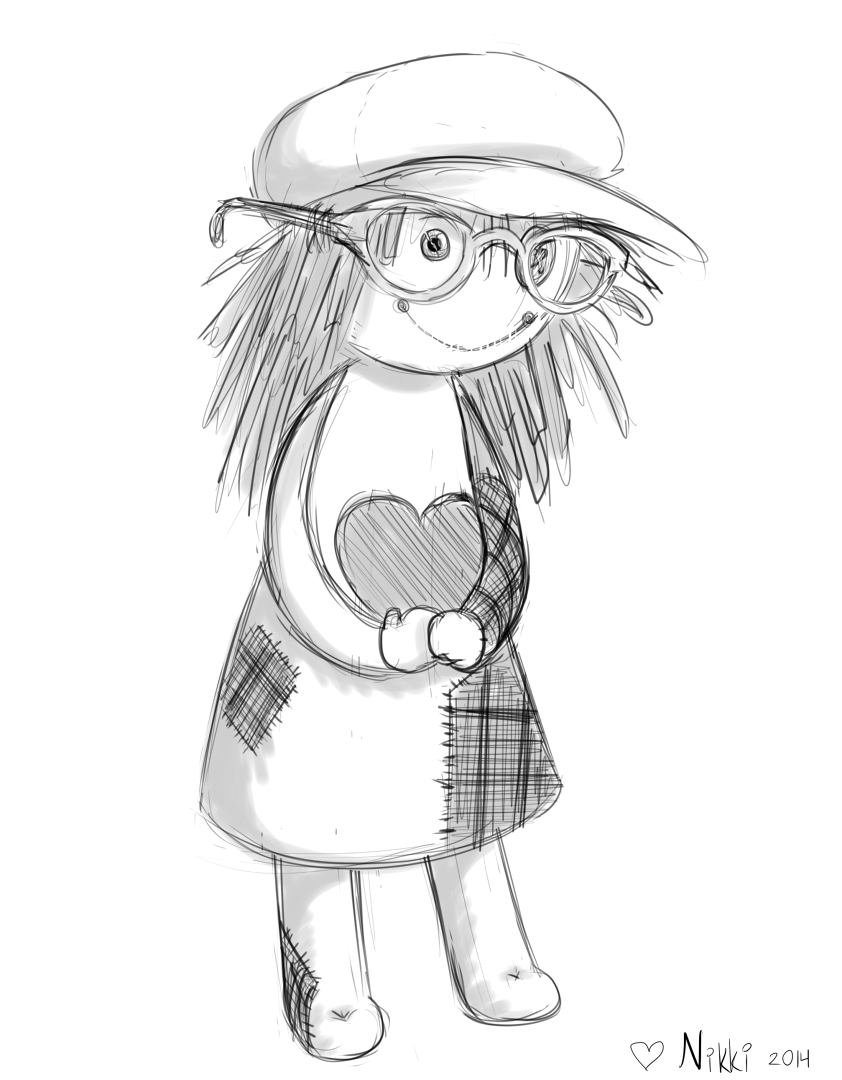 Next in this wandering, cold-induced fever dream of a post is Sweet Dreams Are Made Of Teeth pictures.  Oh, hey, I repeated the word 'dream' by accident.  I'm really out of it.  But check out these Coys! 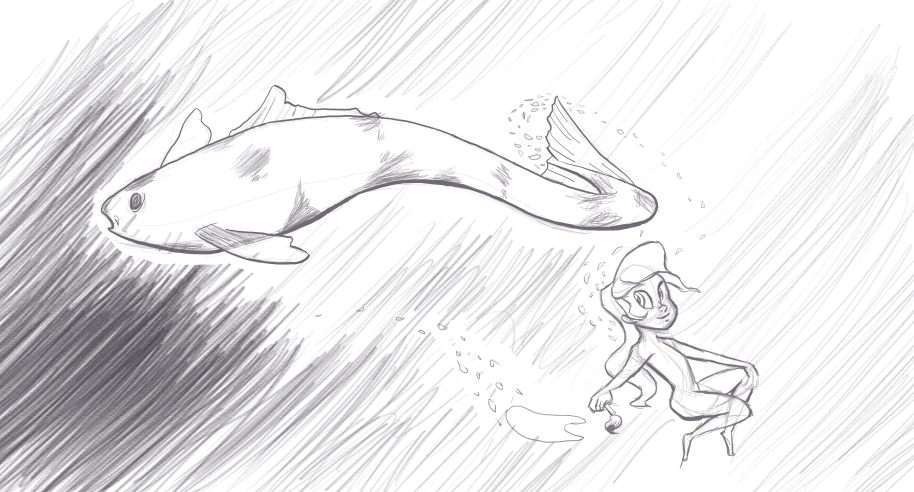 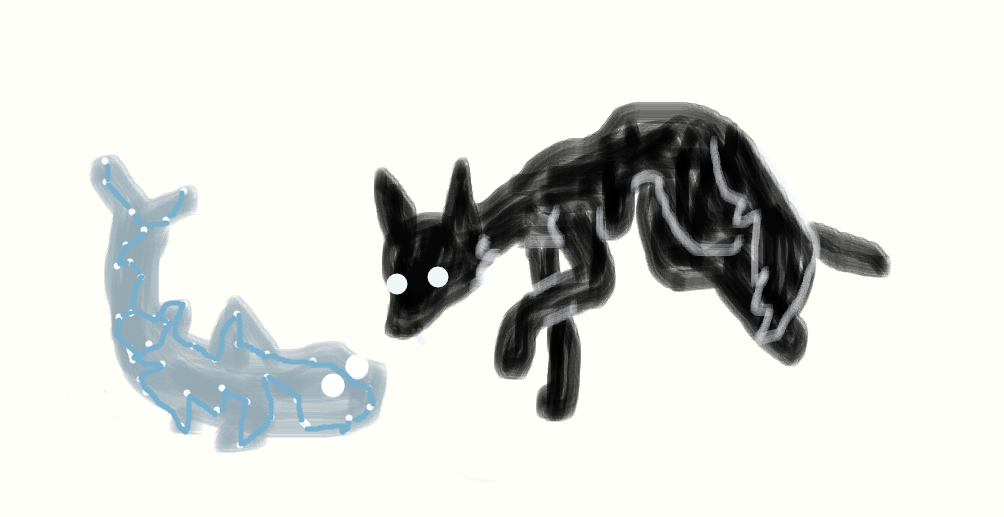 Those are by Nerissa 'Queen Shubidu' Fuller and Pepfav.  The latter holds the title for actually drawing Fang closest to how he's supposed to look.  People keep wanting to make him a fluffy wolf.  He's more of a bulky silhouette of a dog.

Ooh, wait.  I almost forgot this, by my friend Ben!  It's probably the first piece of fan art I ever got! 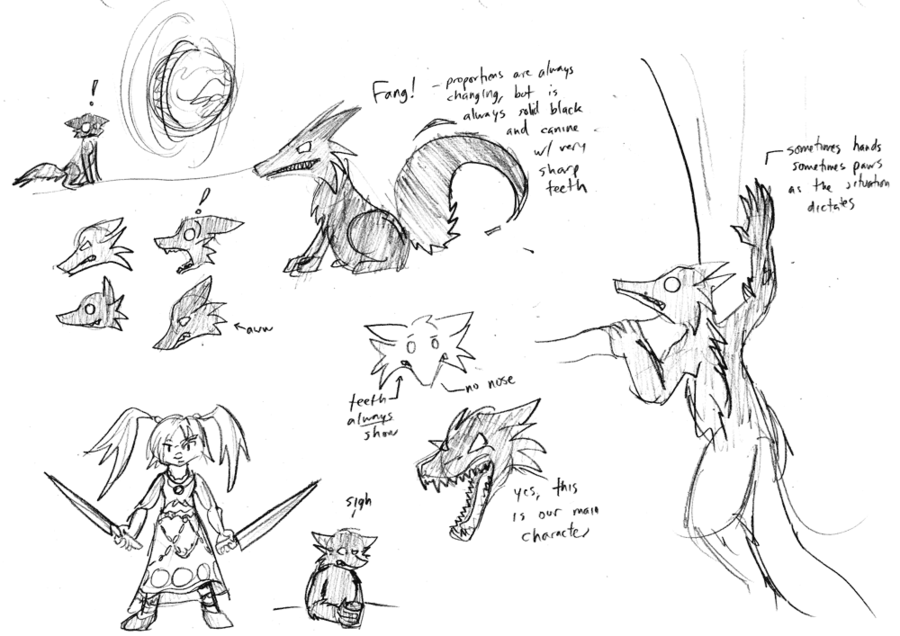 Okay, so, so... Please Don't Tell My Parents I'm A Supervillain art!  Bad Penny by RiddleBanshee, eClaire by Phantom Dragon, and a giant crowd scene by Elyandrin!  Phantom Dragon is working on a picture of Juliet and Harvey, but I don't want to put it up until they've finished the book and learn more about Harvey.  Heh heh heh. 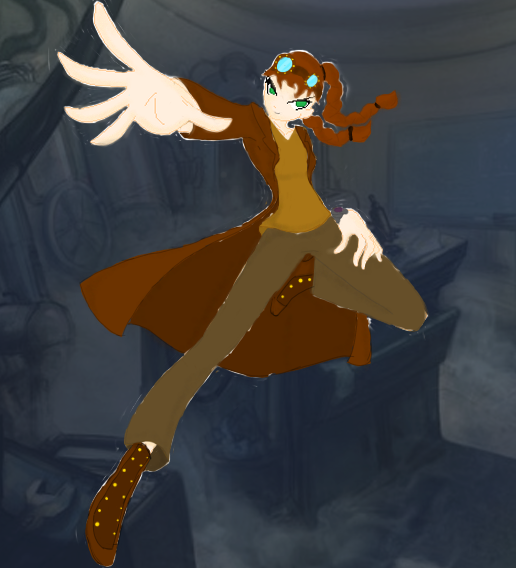 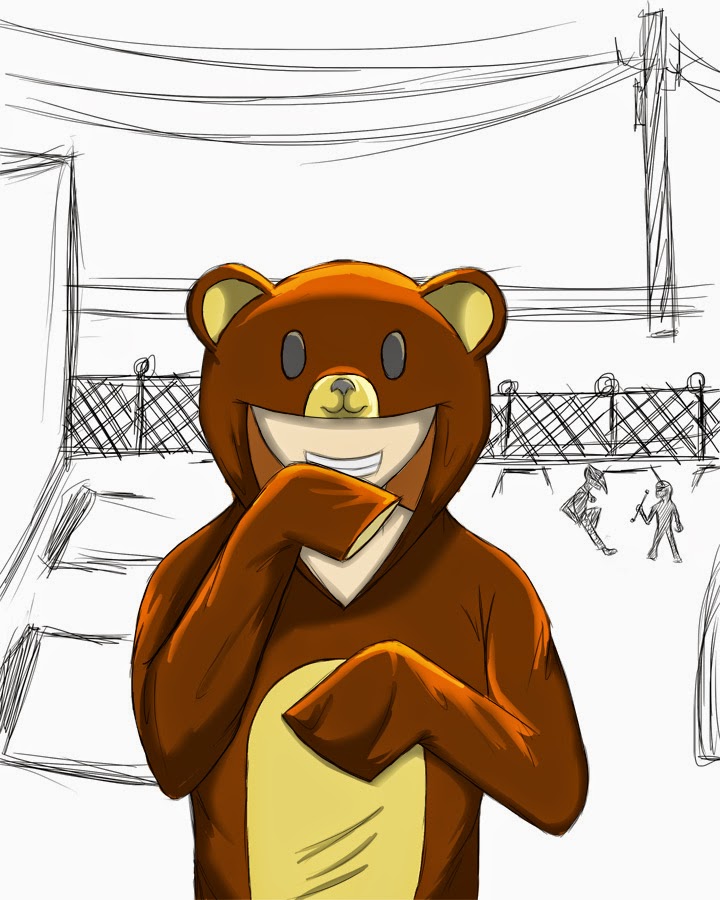 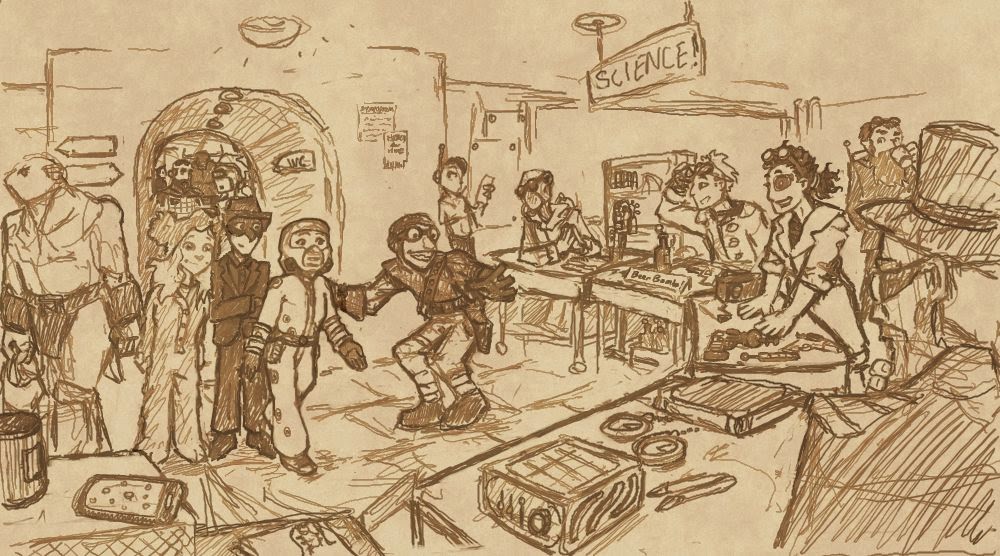 Oh, hey, there's a picture of Penny by Nerissa again. 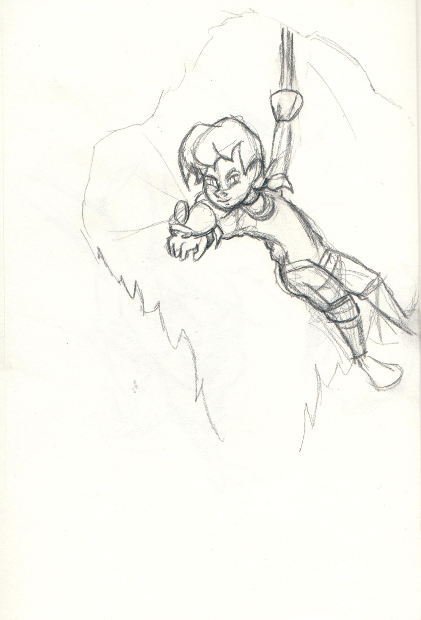 And her interpretation of Goodnight, from 'Summer of Lob', the story of when Bull met Evolution.  I'm about 2/3rds done with that, if only I can shake this disease. 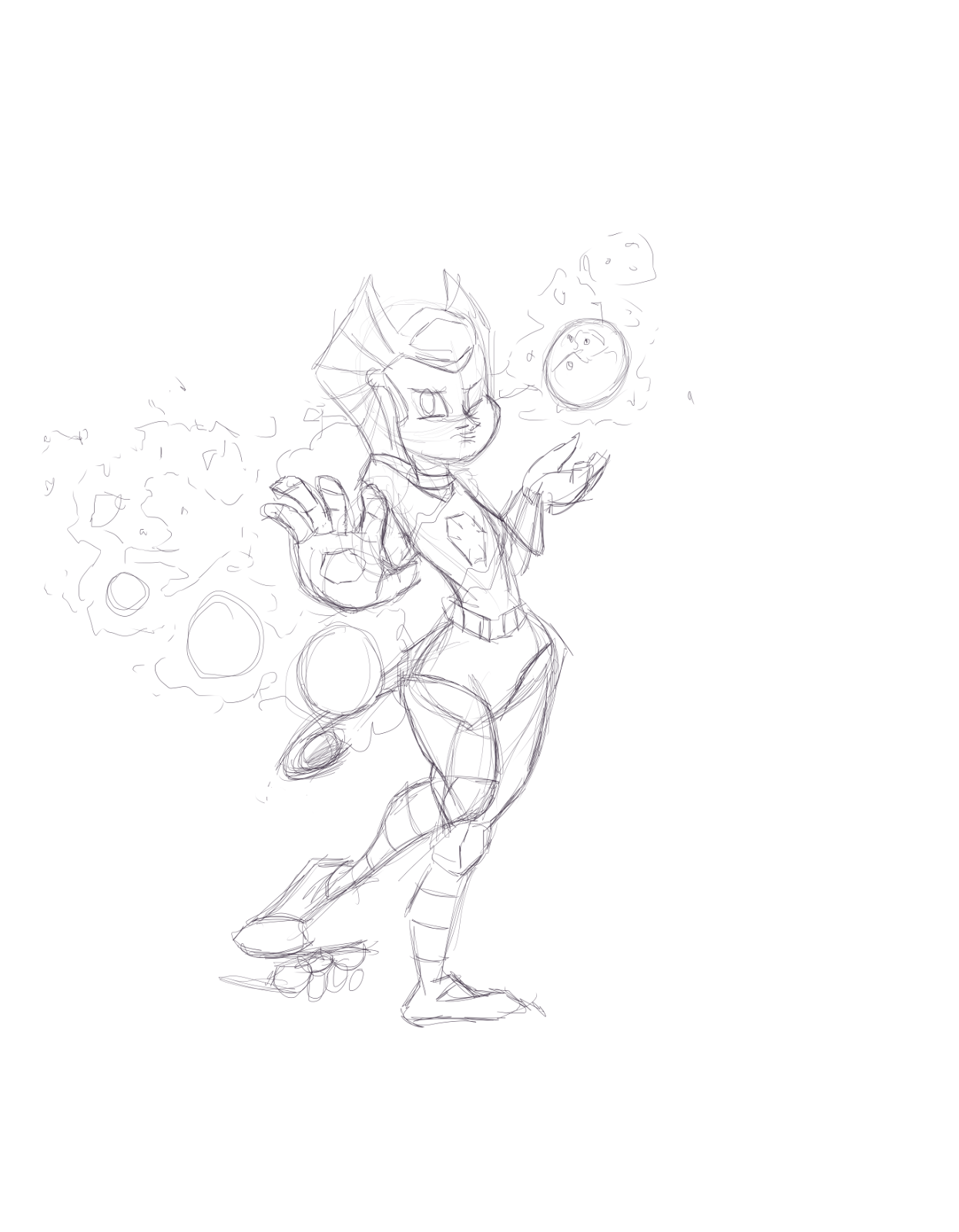 And now the moment you've all been waiting for - fifty million pictures of Remmy by Nikki, who loves Remmy more than life itself!  I was getting these one after another the whole time I wrote the book.  It was awesome. 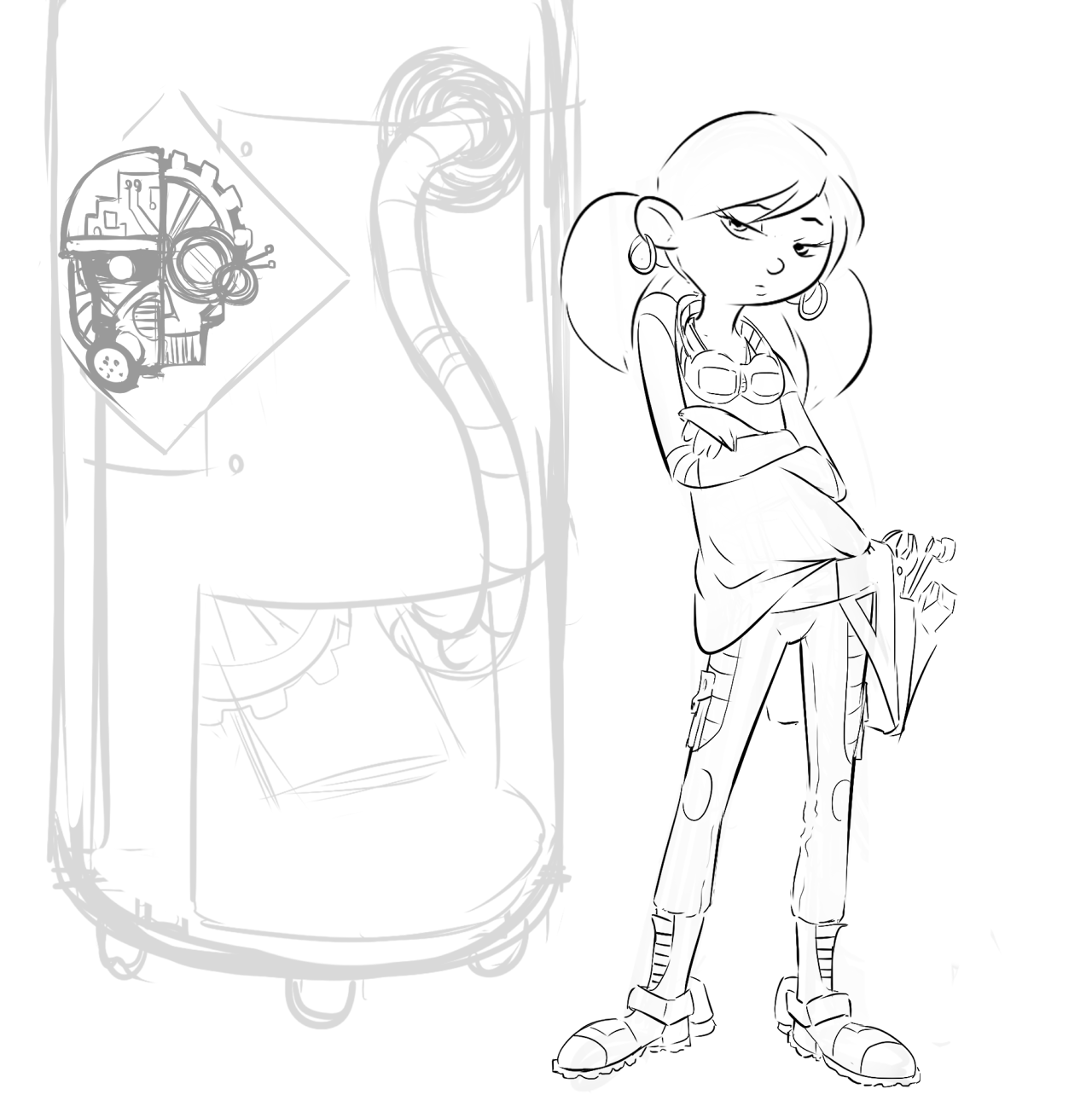 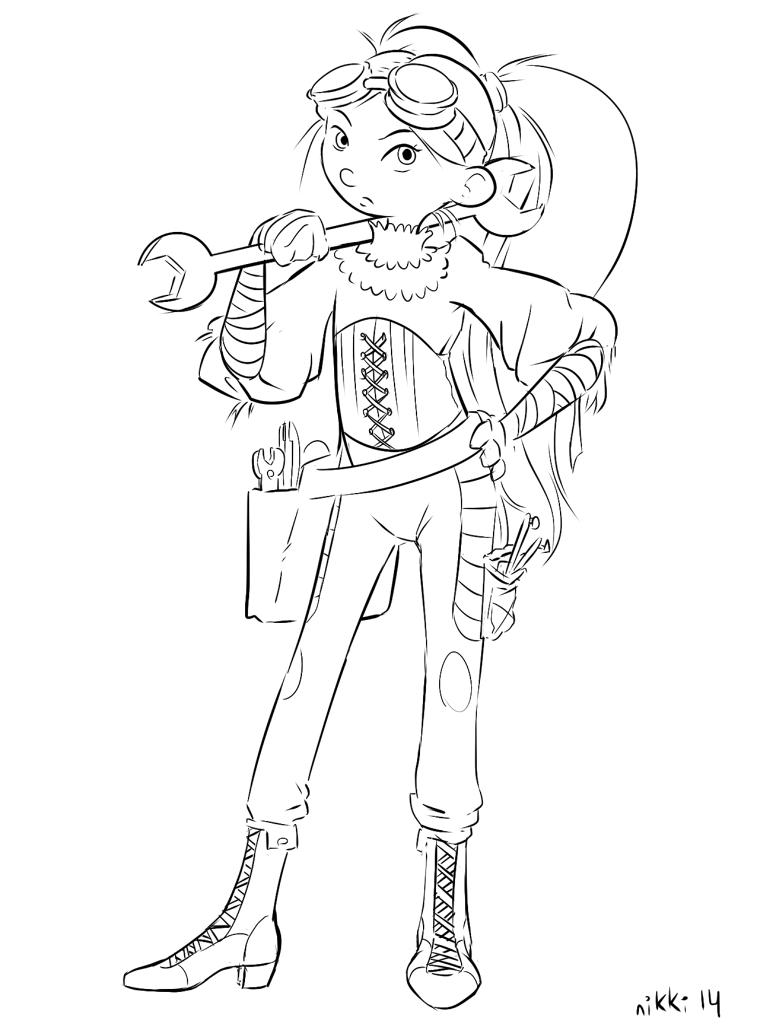 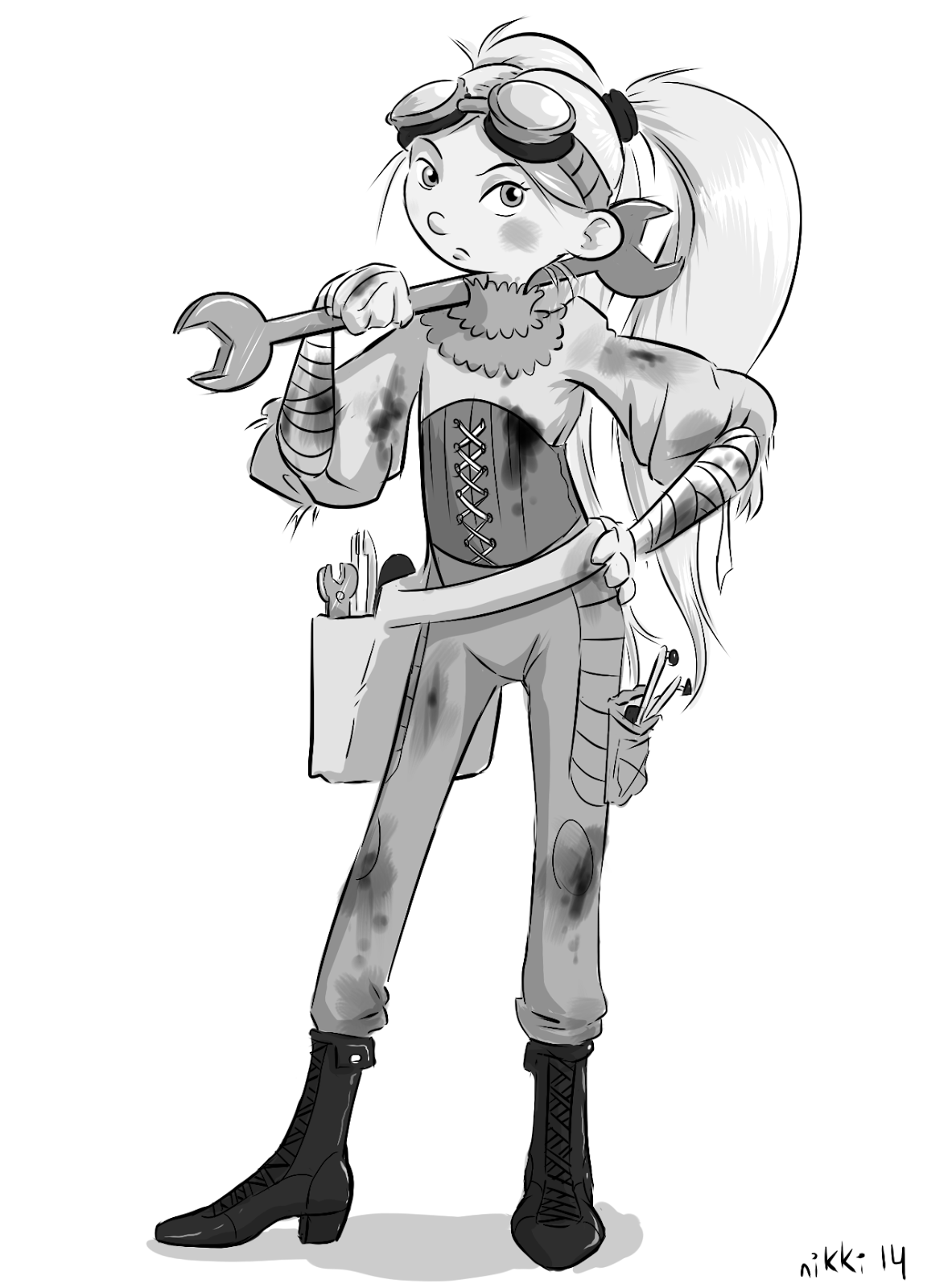 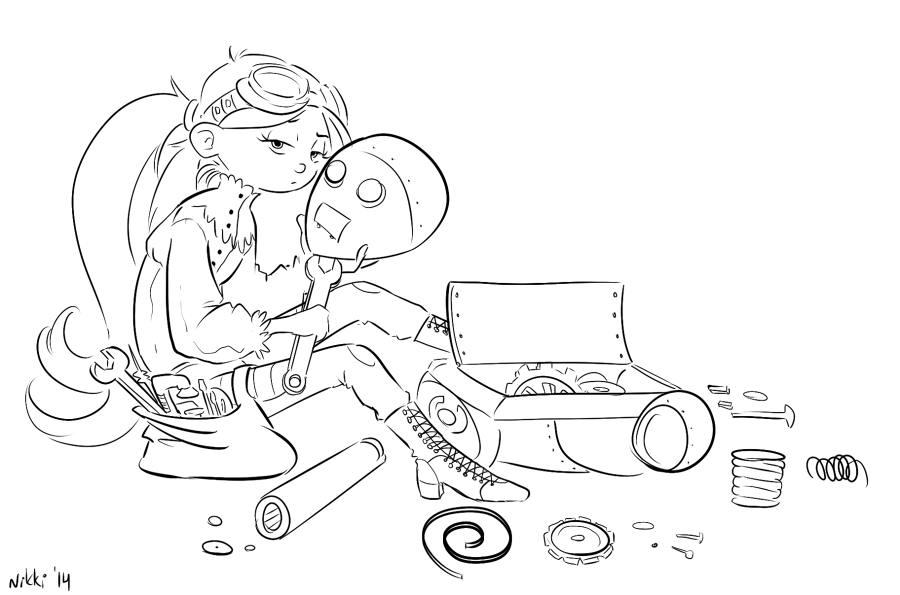 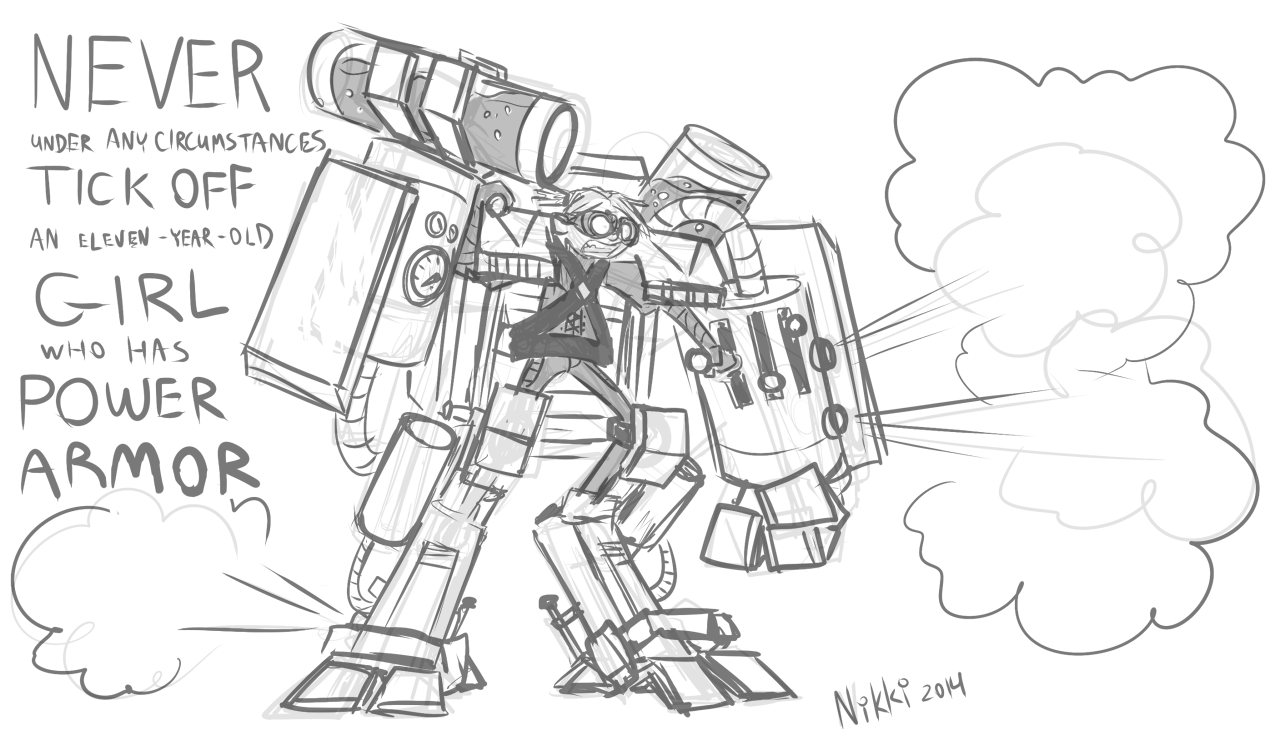 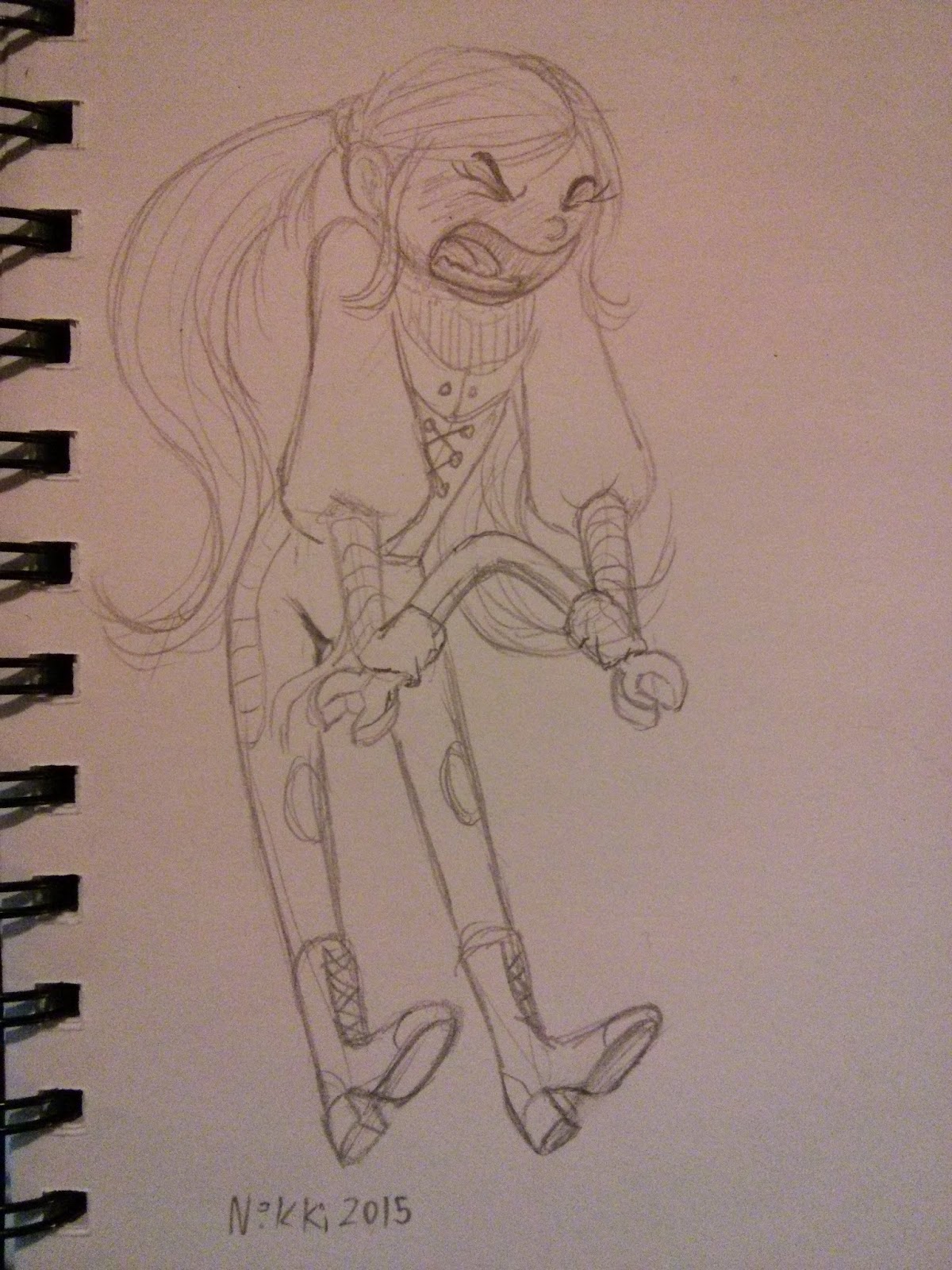 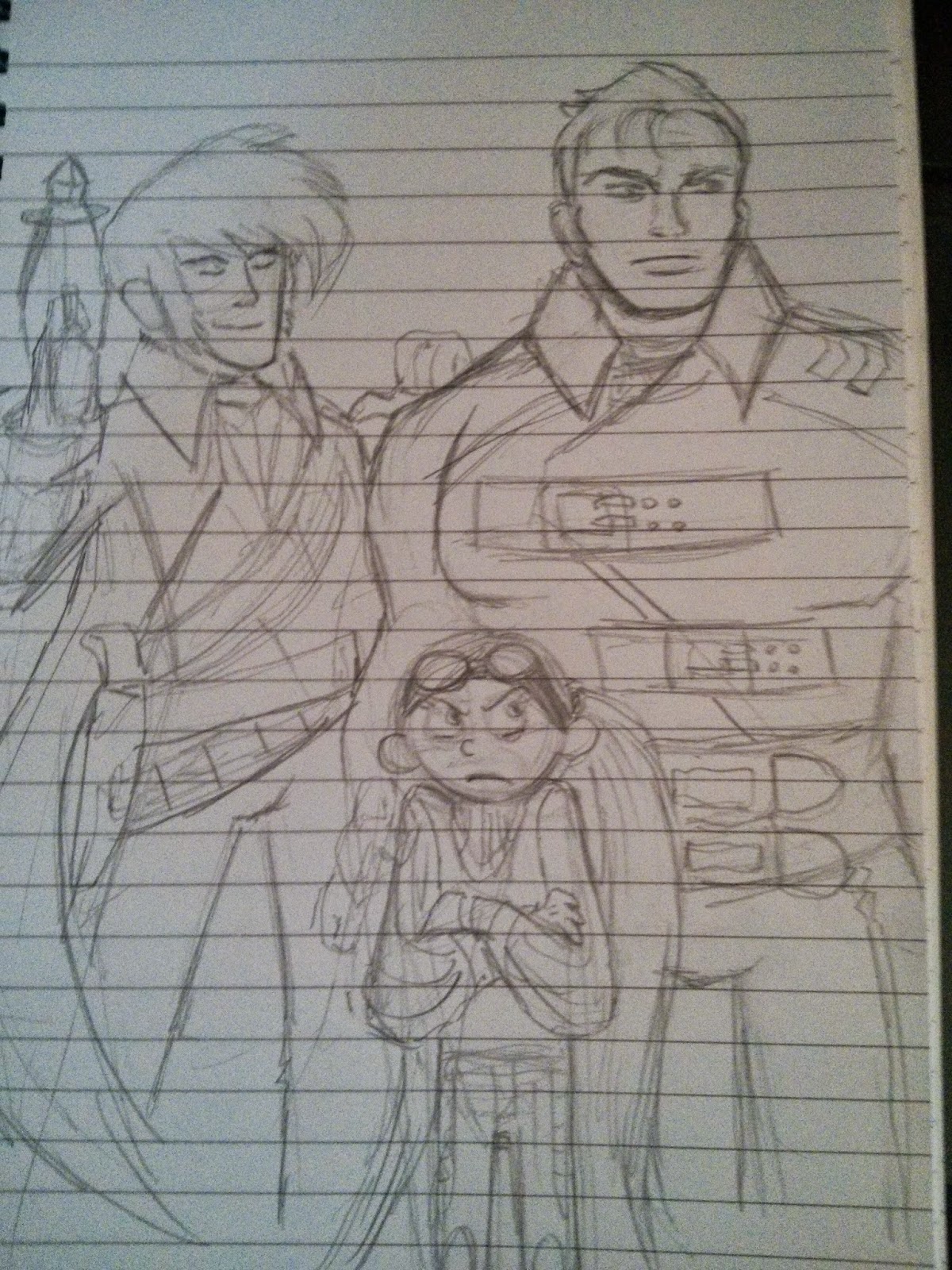 Unfortunately, my fans... do not love Remmy.  So this was Nikki's response to the early reviews. 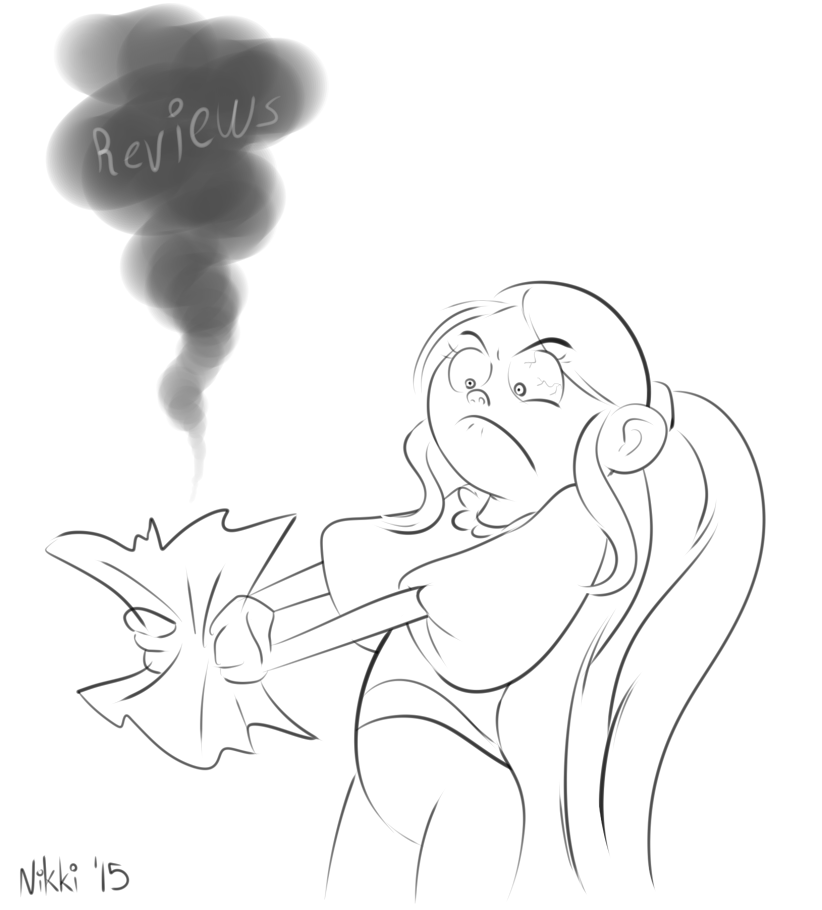 I'll finish up with my favorite piece of fan art, which is from Nikki.  Her interpretation of the Walpurgis Night scene from Wild Children.  Evocative, isn't it? 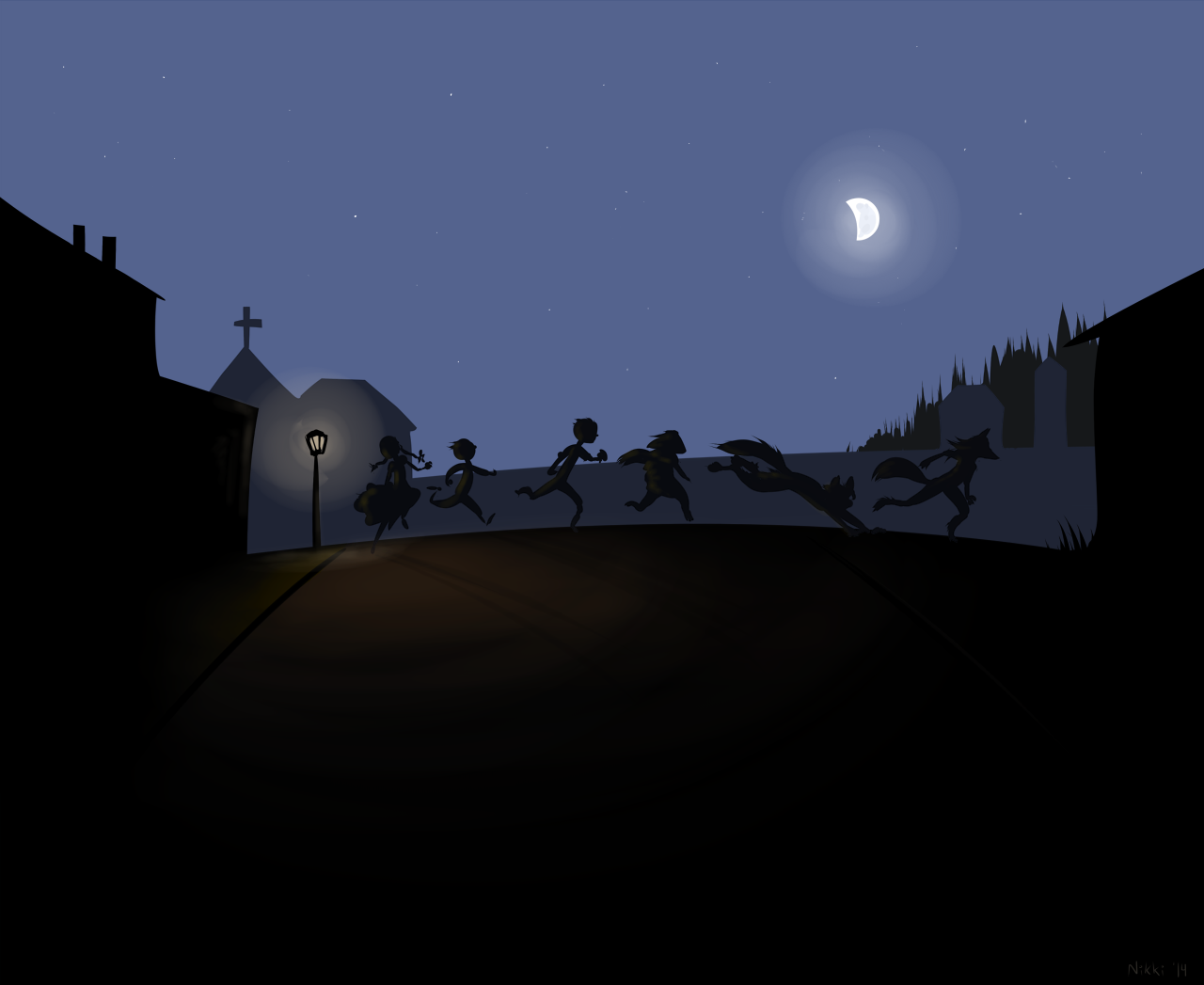 Posted by Frankensteinbeck at 5:11 PM 15 comments: